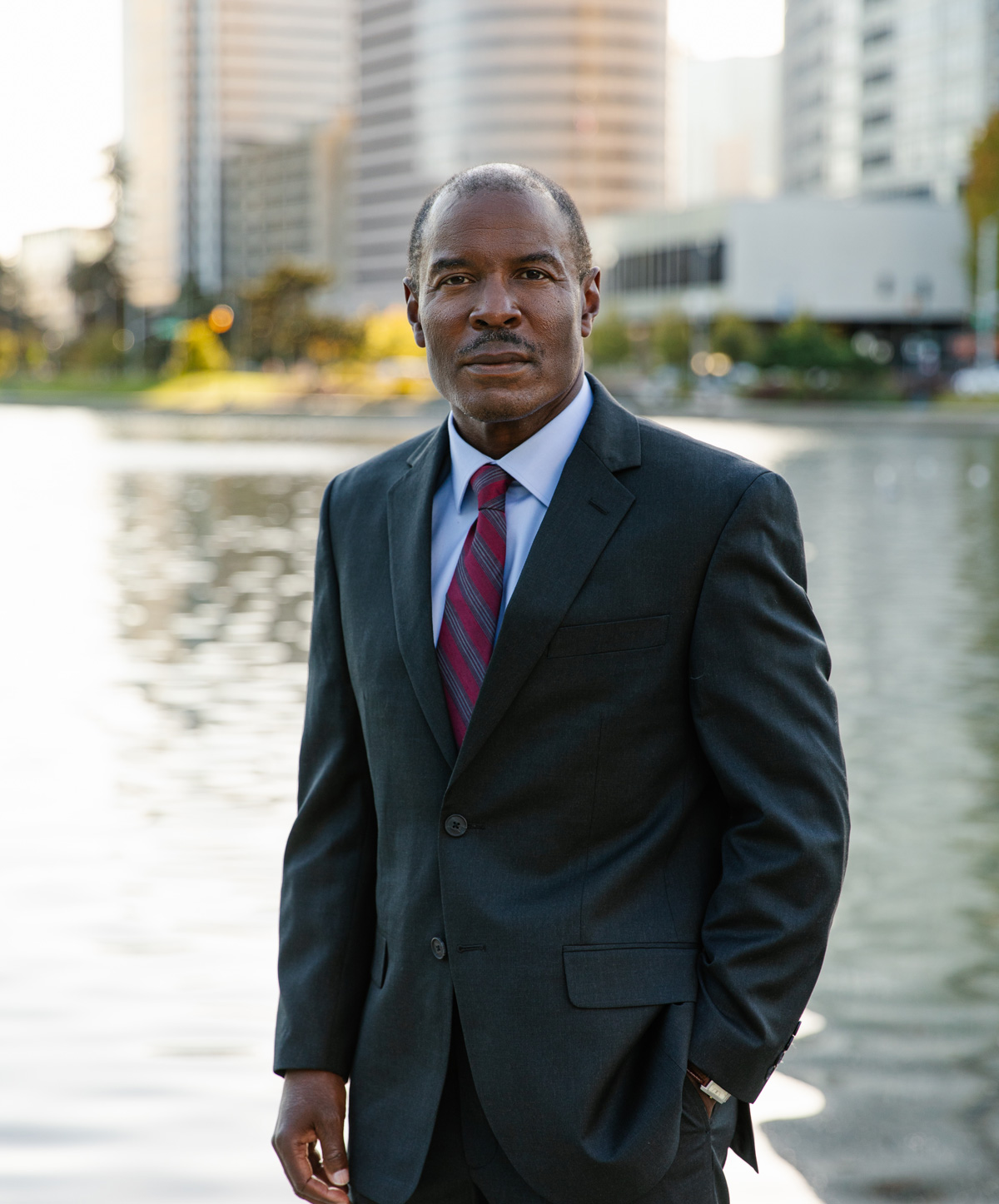 Tyron is a California native born and spent his early years in the Southern California coastal town of Ventura. He attended Fairfield High School in Fairfield, where he was a stand out on the track and field team. During Tyron’s high school years and throughout college, he worked in service related industries, restaurants in high school, and retail through college. Working in these industries made it clear that even working people with a 40-hour week schedule, still struggled. Struggled to pay rent, struggled to pay utilities, food, childcare. Tyron has worked with co-workers who often juggled three jobs to make ends meet. His later labor related involvement (shop steward/ union organizer) was sparked by these earlier experiences. Because of his parents, and from his daily experiences; empathy for the underdog was instilled early on.

He attained a Bachelor of Arts Degree in Government from California State University-Sacramento. After graduating from college, Like his father, and his siblings Tyron, served active duty in military; enlisting in the United State Army. His military experience enabled him to live in Seoul Korea, Fort Lee Virginia (Petersburg), Fort Leonard wood Missouri, and various temporary duty stations. 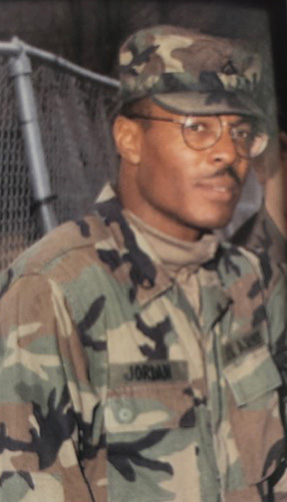 Growing up in a military family, frequently changing schools, and living among those from diverse racial, geographical, and socio-economic backgrounds; has had a profound effect on how Tyron views the world. Through his life experience, he knows the importance of listening and respecting those who opinions differ from his.  His experience working with, living among diverse populations, has served in well in the workforce.

Tyron’ parents instilled in him early on, the importance of treating people with respect regardless of where they come from, regardless of their socio-economic conditions. In essence, despite superficial differences- most people want the same things in life. They want the opportunity to use their talents to the best of their ability, they want to be able to live in a safe stable environment they want to be able to thrive.  Tyron is running for Mayor of Oakland because he witnesses every day the unacceptable number of individuals and families living in tents, or on bare sidewalks, parks, under overpasses etc.

Stable permanent housing is the very foundation for social well-being, mental well -being, physical well-being and economic well being. Tackling the issue of those who are unhoused, is absolutely essential; before addressing many other issues.  Tyron believes that everyone deserves the opportunity to thrive and to play an active role in their city.  He seeks the office of Mayor not for ego or status, but to use the office to bring about real tangible change.