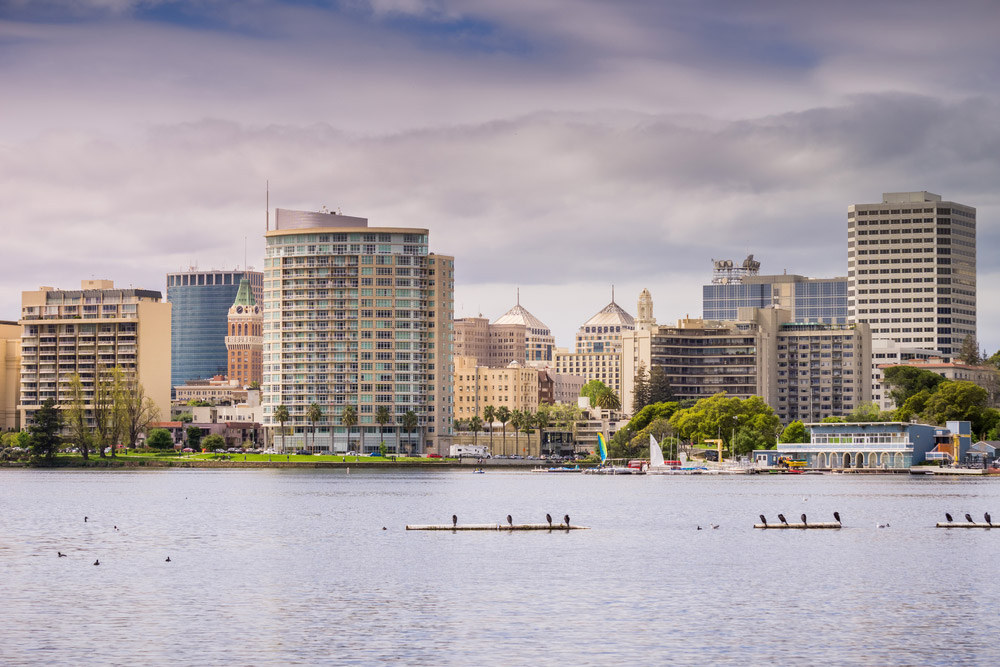 Tyron was a member of the 2020 California delegation to the Democratic National Convention: In  support of Senator Bernie Sanders. In this capacity, he served as a delegate-at-large.

The role of the Oakland Public Library Advisory Commission is vital.  Libraries play an essential role in our communities. As a Commissioner, Tyron played an active role, along with his commissioners, in making recommendations to the Oakland City Council, serving as an advocate for Measures D and Q, and advocate on behalf of the numerous services that Oakland eighteen branches, provides to the community. These programs include numerous after school programs, adult literacy programs, computer literacy, tax assistance, and many more, that our residents rely on.

In a non-commissioner role, Tyron worked vigorously, along with many other residents of Oakland, on the campaign to pass bond Measure D. 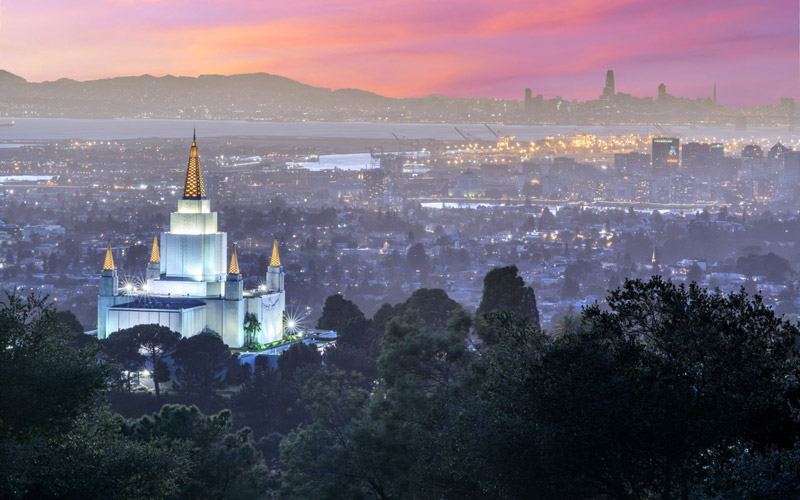 Measure D is a parcel tax, which the voters of Oakland passed by a tremendous margin in June 2018.  The purpose of Measure D was to provide much needed funding to sustain and maintain the many services that our libraries offers, Services such as safe places for youth after school, preventing library closures, providing youth reading and senior programs, extended evening/weekend hours for students/families and adult literacy services.  The success of Measure D demonstrates what we can do as a community. The results are tangible and everyone benefits.

Tyron’s commitment to service, and enhancing the lives of others is the reason why he seeks to become the next Mayor of Oakland.  Public service, has only one purpose; and that is to serve the public. Improving the quality of life for the working class is also Tyron’s passion.  His experience with working side by side with workers who struggled economically; made a lasting impact on him.  This experience lead to his later role as a steward/union organizer for California’s largest union, SEIU Local 1000.  Tyron served as steward (DLC 743) while employed at the California State Attorney General Office.  Defending the rights, educating public sector workers on their rights, was a task that Tyron undertook with vigor and commitment.  In addition, he was a strong supporter and volunteered during the Fight for 15 campaign. A campaign that pushed for a livable wage for our most vulnerable workers. The campaign was not only for a livable wage, but for the right for workers in the service industries to unionize. Services that we all rely on at some point, home healthcare, retail, hotel workers, restaurant workers; to name a few. 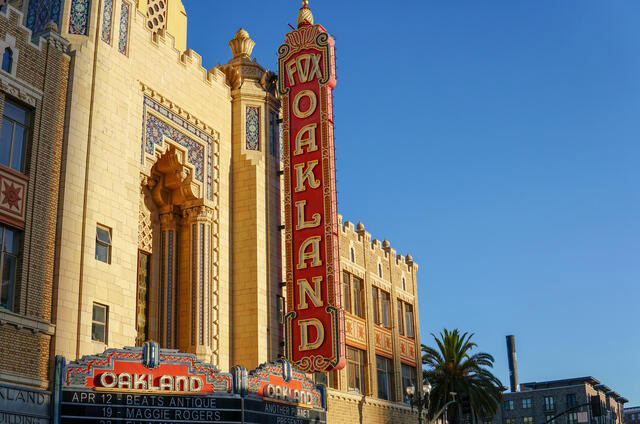 Along with the issue of the increasing number of those in Oakland who are unhoused; is the growing number of individuals and families who are suffering from food insecurity.  The numbers are shocking.  According to the United States Department of Agriculture; more than 38 million people, including 12 million children in the United States are food insecure. According to a 2017 California Interview Survey data in Alameda County (primarily West and East Oakland) 51% of low income residents were food insecure. This is totally unacceptable, and there is no way to rationalize this problems. It affects us all.  Tyron recognizes this crisis.  He serves on the Board of Directors of a nonprofit based in West Oakland, called City Slickers Farms.  The purpose of this nonprofit is to increase the health, well- being on those who are low and fixed income, The goal of City Slickers is to not only provide fresh food to residents, but to also provide tools, education, support, to help residents build their own garden.  This gives residents the opportunity of coming together, having input, and uplifting their communities. The residents of West Oakland, through involvement with City Slicker Farms, has a voice, and they have the best insight as to what their community needs.

Tyron’s commitment to improving the quality of lives has been demonstrated in tangible real ways.  Help Tyron become Mayor of Oakland, so that he can continue his efforts, and along with the help of the residents of Oakland; give Oakland  the world class city status which it deserves. Thank you.