Tyron is against the Howard Terminal Luxury Village real estate deal. He believes that public funds should be used for immediate programs; such as housing the unhoused. 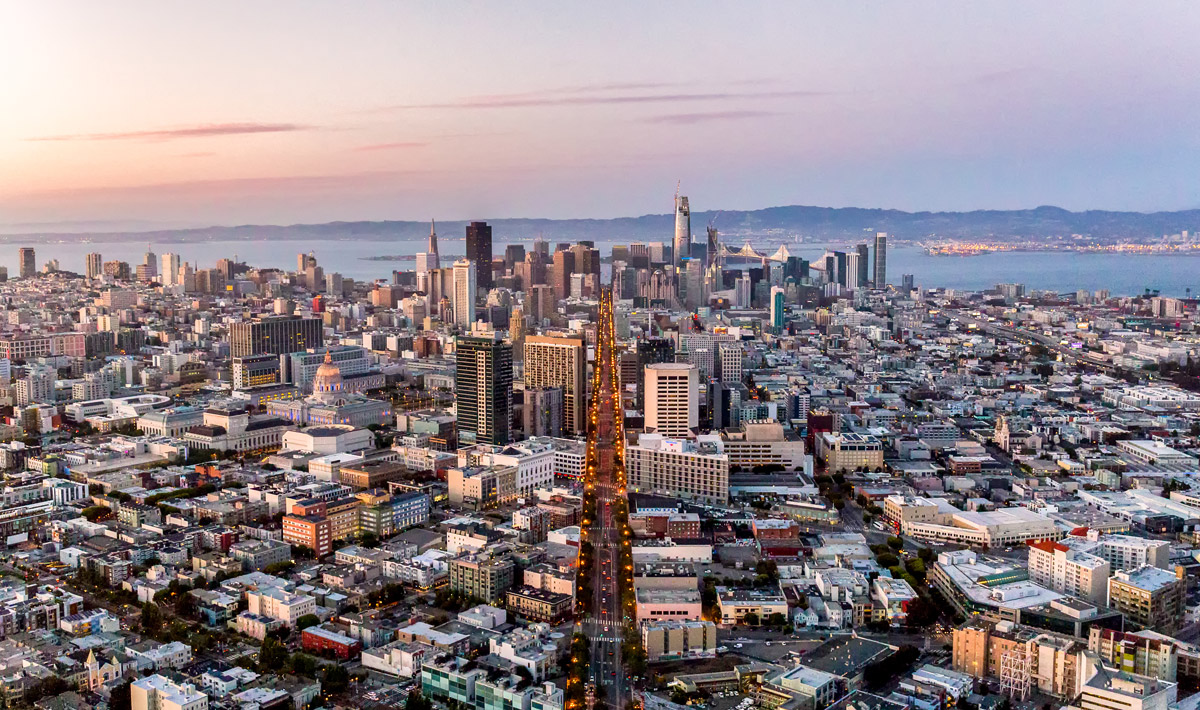 Homelessness is a global crisis. Oakland along with many cities have struggled to find effective solutions to tackle this crisis. While it may seem that homelessness effects only those who are unhoused; the fact is that it affects us ALL. Communities can not thrive and reach its full potential when a significant portion of its residents are living on the margins. I believe that in addition to governmental action, the solution to decrease homelessness must be also community based. Every organization, including non-governmental, private sector, public sector must work as a coalition to erase homelessness.

A significant number of the unhoused are those who are struggling with substance abuse or mental health disorders; sometimes both. Also, it should be recognized that there are a number of unhoused who are working full-time, but unable to afford ever increasing high cost of housing. For those with substance abuse/mental health issues, I propose The Pathways Model to end Homelessness for People with Mental Health and Substance Use Disorders. This approach has been undertaken and successful in hundreds of cities across the country. The emphasis is:

Studies have shown that people are able to cope with their problems more effectively and reach recovery when they have a roof over their heads. The “Housing First” may seem extremely expensive on the surface, but it is far cheaper than shelters, incarceration, emergency room visits etc. To place the unhoused in permanent housing is the greatest investment a city could make.

To tackle the homelessness crisis, I would also propose the following:

A Built for Zero System

This is an innovative program, also proven successful in many cities where it has been implemented. This program addresses ending chronic homelessness with a public and private task force. The goal is to provide counselors for those who are unhoused, and to implement a data gathering system to indicate the number (as accurately as possible) of those who are unhoused, and who they are. Oftentimes it is more effective to assist actual people rather than numbers or statistics. The ultimate goal of A Built for Zero System is to reduce homelessness to the point; where when it does occur, it is rare and brief.

I am in favor of extending the eviction moratorium, dramatically increase temporary housing for people experiencing homelessness by doubling the number of transitional housing beds.

Affordable Housing for All

Far too many residents have been displaced and priced out of the communities which they have lived for years; forced out because of gentrification. I believe that no resident should be forced to move and relegated to the outskirts, because of income/socio-economic status. Gentrification is not a recent phenomenon. The seeds were planted long before the surface changes appeared. Changes such as upscale coffee shops, restaurants, bike lanes etc. There are many parties involved when it comes to gentrification. Parties in the public as well as private sector. A first step in reducing gentrification is by expanding and vigorously enforcing rent control and tenant protection. In addition, it is imperative for local government to move away from allowing developers to build, with the stipulation of ensuring that a percentage of their units are affordable. This has proven to have had zero impact on housing the unhoused; and have allowed developers a free. In addition, this approach never attempts to answer the basic question: what is considered “affordable” Profits should not take priority over the basic needs of people. Unfortunately, many of those who are unhoused are also military veterans. As a veteran, I find this especially appalling. I will fight for homeless veterans, and will ensure that they receive the services that they need and deserve.

Housing as a Basic Human Right

Everyone has the right to a standard of living adequate for the health and well-being of themselves and their families, including food, clothing, housing, and medical care and necessary social service, and the right to security in the event of unemployment, disability, old age or other lack of livelihood in circumstances beyond his/her control. Article 25 (1), United Nations Declaration of Human Rights, 1948. 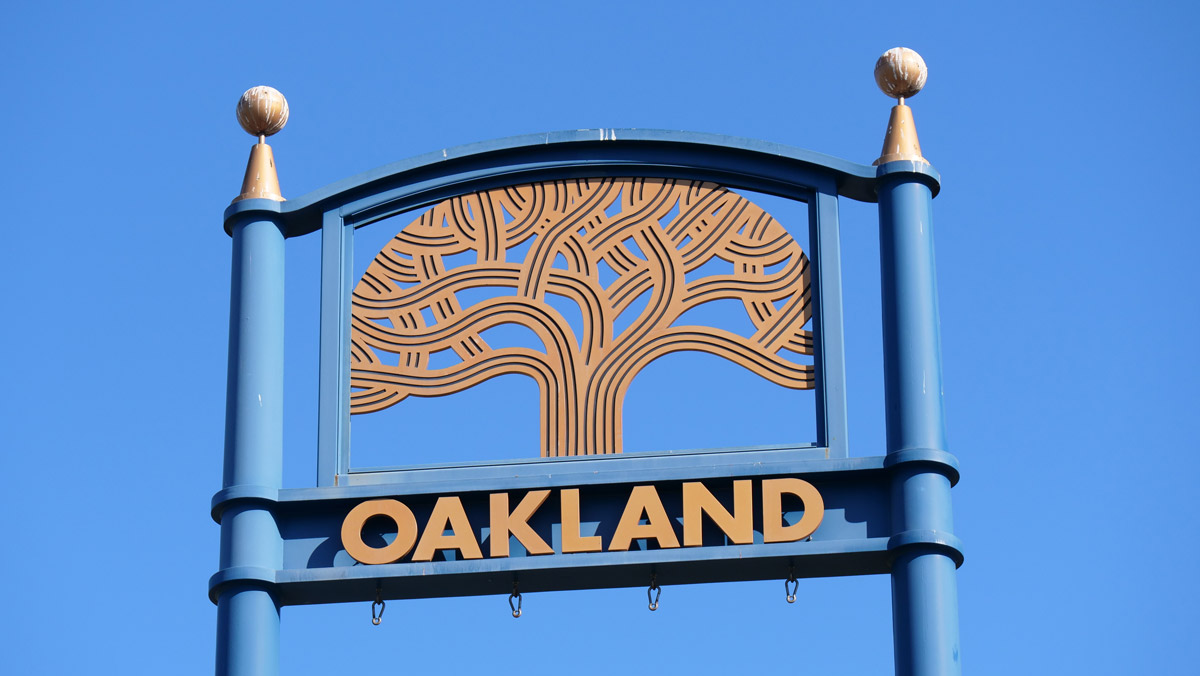 In many cities, across the country, there have been an increase of crime. I think will we here the term “policing”, we, as a community must define what “policing” means to us. I think that one thing is certain-everyone regardless of race or socio-economic status, or zip code; wants to feel safe. Most would like to think that they are in partnership with the police force, with the objective of keeping their communities safe; so that all residents and their children can thrive.

The police are asked to take on numerous role. Social workers, mediators, mental health counselors etc. They are often expected to take on tasks in which a non-law enforcement intervention would be more effective.
Because of the many tasks placed on the shoulders of our police officers; I strongly support Oakland’s recently proposed Mobile Assistance Community Responder of Oakland Program (MACRO). I believe this will take some of the burdens off the police, and allow them to focus more on the job which they have been trained. It has been reported that Oaklanders make over 2,000 emergency calls each day. Clearly, not all 911 calls require a police response. Those that do not require a police response, can most often be taken but those often best suited to handle certain situations. A significant number of calls is related to non-emergency care, problems related to homeliness, or dispute resolutions.
I feel that the Oakland Police Department as well as the Oakland Fire Department should be fully funded to the extent necessary to provide the tools and training needed to be most effective.

The Oakland Police Department and communities of color have had a tenuous relationship going back generations. I think that it is possible to establish a working relationship, with the goal of building trust. A first step towards this, would be for officers (particularly new recruits); to reside in the communities that they are assigned to police. There is no better way to build relationships in the community, to get to know the residents, the issues and the personality of each community. A program which I think should be put in place for new police recruits, is one that has been quite successful in Camden, New Jersey. In Camden, new recruits are required to knock on doors of neighborhood where they are assigned, to introduce themselves to the residents. It is not a foolproof plan to tear down barriers; but it is an important step.

It is difficult for Oakland police officers who do not live in Oakland, to form such a bond. From an economic perspective with the soaring cost of housing; it is understandable why some officers must reside in other areas. Incentives should be offered to make residing in Oakland possible. There need to be a stronger coalition between our communities and police department to make our environment safe. 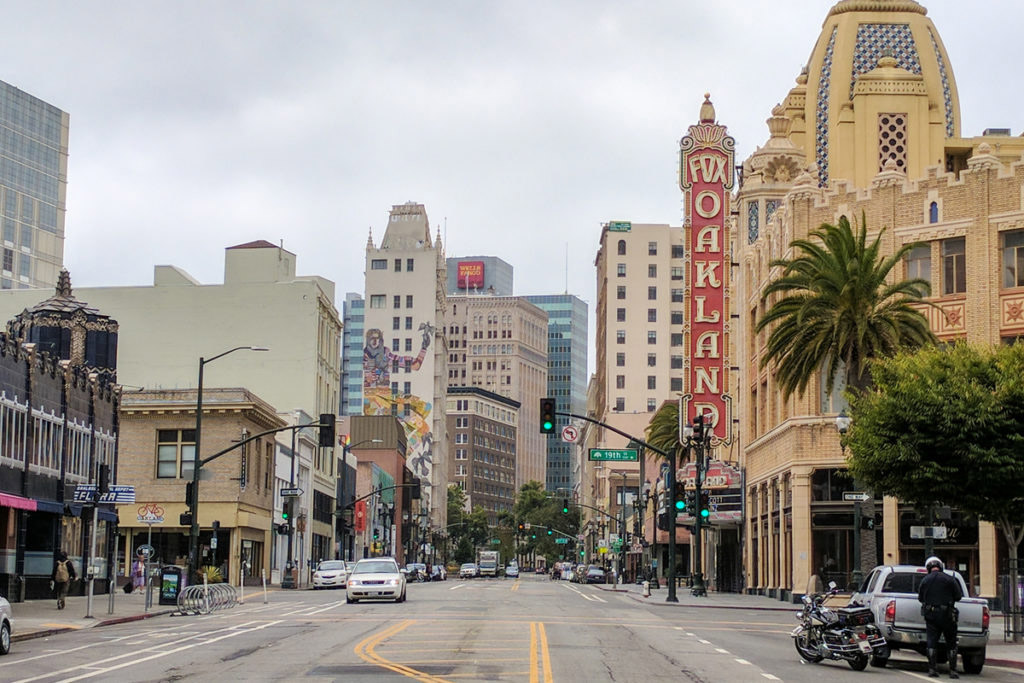 The covid-19 pandemic have devastated our community on many levels. Small businesses have especially been hit hard. Many businesses that I used to frequent no longer exist. This is particularly prevalent in minority owned business. Small business deserves more leeway and tax incentives may be needed to help small businesses not only to survive, but to thrive as well. Many of these businesses were struggling pre-pandemic. Oakland’s proposed measure that would restructure the city’s gross receipt system is a proposal which I strongly endorse. I am in favor of any practical proposals necessary to revitalize our small businesses. Strong and profitable small businesses plays a vital role in our local economy. We must rebuild better what we lost during the pandemic. We need larger companies and small businesses to thrive. The goal is what is the most effective measure needed to create jobs; and minimize job loss.